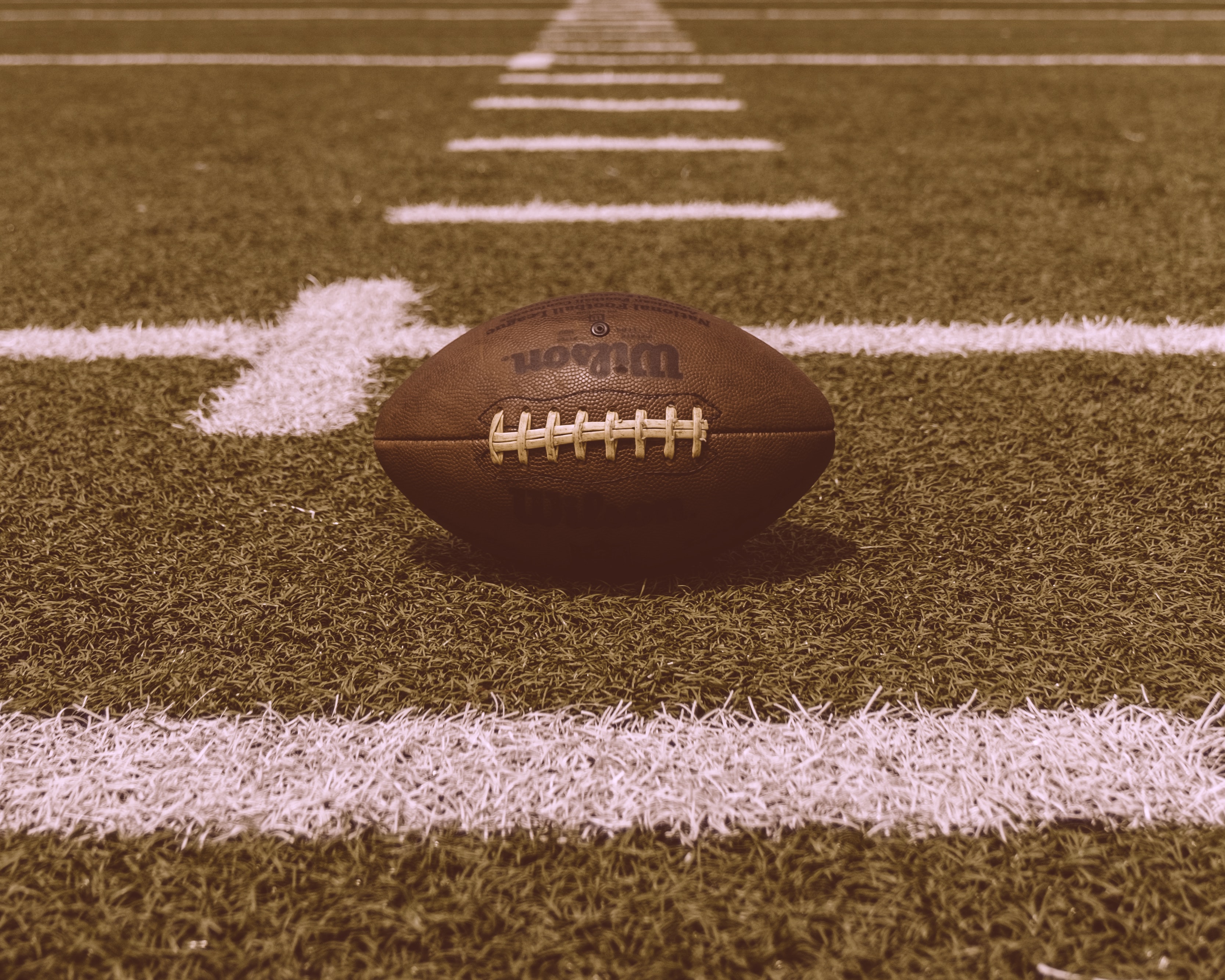 Get to know us! 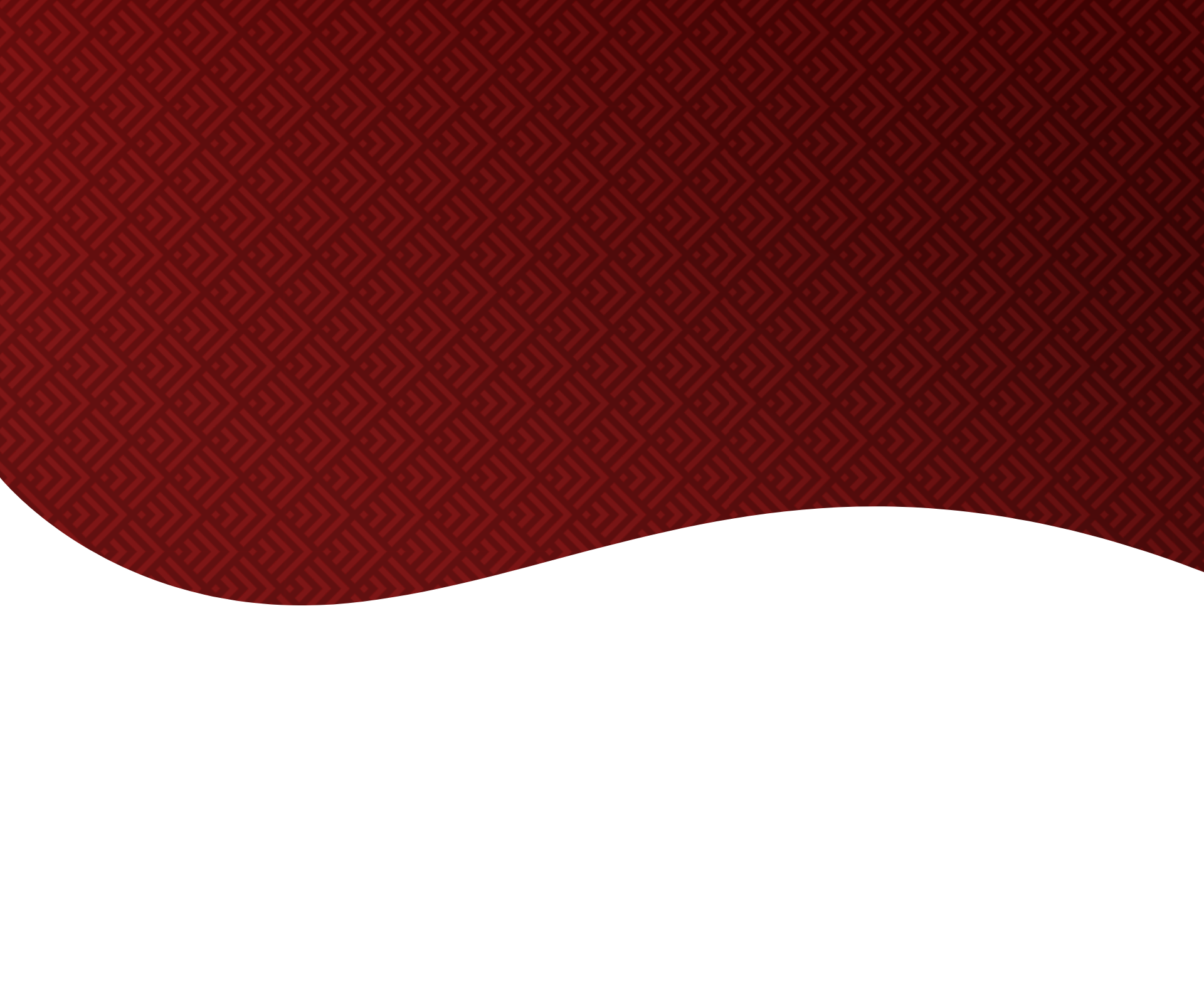 Established in 1995, family-oriented, Mike and Gina Hildebrand opened the first Rookies location here at 6825 Parker Rd. Five years later they opened their second location in Wentzville. They later sold that location to their good friends Kim and Ray Potthoff in July 2004. Soon after, in 2005 they opened a third location in St. Charles on New Town Blvd. Rookies North was sold to Nelson Durland, and after he passed, Mary Murphy took over to keep it in the family.

Our key staff and ownership have been here an average of 20 years, providing a comfortable family atmosphere. 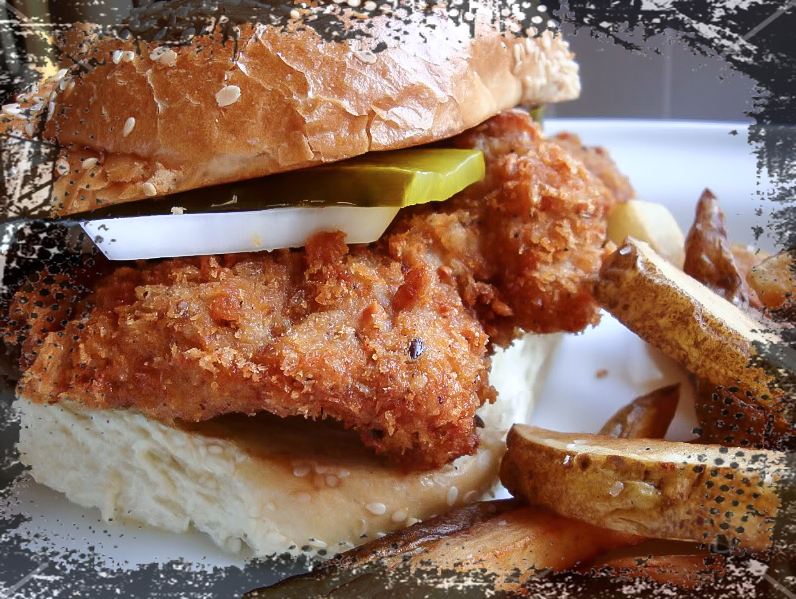 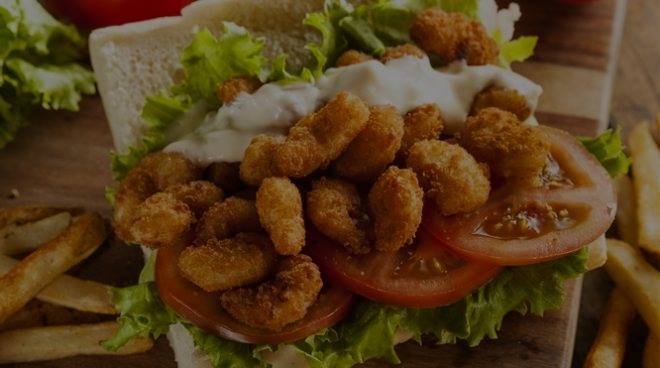